Dealing With Trespassers as a Security Guard

It is important to know the law when it comes to dealing with trespassers as a security guard. The fact is, trespassing is not a criminal offence in the UK. Furthermore, security guards do not have any powers of arrest.

Under English law, trespassing is a civil offence and to a certain extent there is actually very little you can do in legal terms.

That does not mean you are entirely powerless however. There are certain actions you can take in order to remove the person from the area of trespass.

These steps are important ones to take if you suspect someone is trespassing on ground that you are employed to guard. 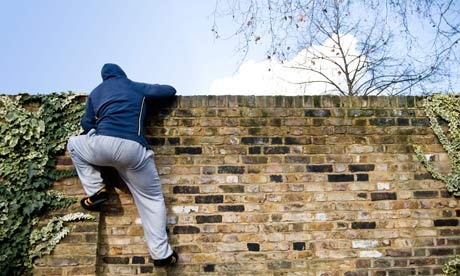 Steps a security Guard Should Take Against Trespassers

When can a security guard forcibly remove a trespasser?

Assuming you have confirmed that the person is definitely trespassing, and if they refuse to leave when told of the fact, the law is on the security guard’s side when it comes to forcibly removing an individual from the area of trespass.

However, the important legal issue of ‘reasonable force’ applies here. 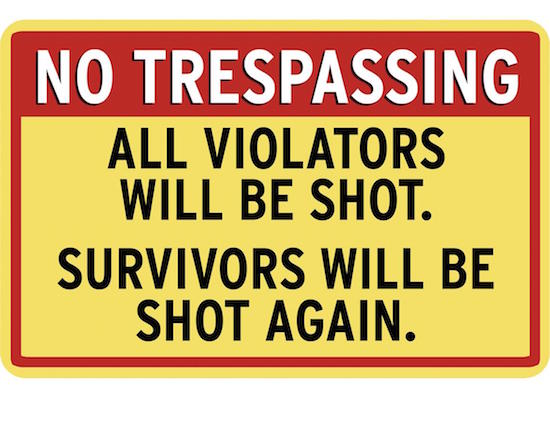 What is Reasonable Force?

This is very important question, that is discussed in court on a regular basis when it comes to situations of conflict and physical force is applied.

In the context of a security guard removing a person from an area of trespass, it does depend on the level of aggression you are facing from the individual.

If they are acting very aggressively, and you have to use more intense force in order to counter then this would be reasonable.

If on the other hand the person is only verbally refusing to leave, but walks with you when prompted, it would be unreasonable to begin shoving and pulling on the individual.

It is always preferred to have a security guard colleague with you whenever you have to physically apprehend a member of the public. This can be important for evidence and support should the issue ever reach such a stage.

Dealing with an Aggressive Trespasser

In some instances, if the trespasser is being violent and uncooperative, it will be necessary to call the police.

When making that call, a security guard should give as much detail as they can under the circumstances. Make the police aware of what it is they are responding to.

If the trespasser is unstable, or even acted further in a criminal way, (i.e potential assault against you or others, or attempted property theft) these issues should be reported, either over the phone or on police arrival. 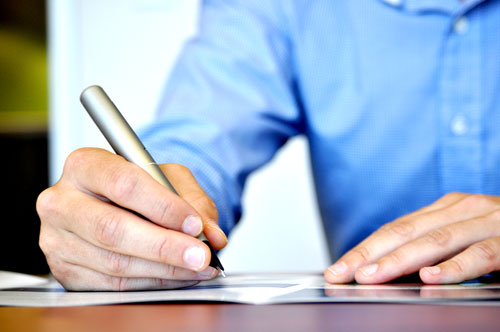 The importance of Record Keeping

With the prevalence of CCTV it may be that yours and the actions of the trespasser are captured on camera.

To go alongside any evidence such as CCTV footage, you will have to write up an incident report. You should do this as soon as possible after the event when the details are fresh in your mind.

Make use of the documents that your employer provides, and attempt to dot all the I’s so to speak. In other words, do everything by the book.

This way you will save yourself any undue complication, should the incident be taken any further. Your records would then be studied by the relevant authorities and you will want them to be as detailed as possible.