In its role over seeing the correct and universal standard of the security industry, it is an important objective of the SIA to ensure the integrity of licence holders. This in turn means there are stringent background tests to prevent criminals from working in SIA licensed roles.

So what exactly are the criminal checks, and how may they affect you?

Some people have criminal records, that does not mean to say they should penalized for past mistakes for the rest of their lives. You may have a small conviction from years past, and may wonder if can you still apply for an SIA licence and work as Security Guard?

Apart from the usual identity checks, the SIA will conduct criminality checks against a five year period of records. (Motoring offences do not apply, and will not be taken into account except in very extra-ordinary circumstances)

If you have a conviction or caution within the 5 year period, your application will go through further checks. It does not necessarily mean you will not be granted your licence. The process your application then goes through is as follows:

The Security Industry Authority will evaluate the offence to determine whether it was,

The following is a list of “relevant” offences in the context of an SIA licence application:

It is important to be realistic. If you have any convictions for the above offences, they will seriously hamper your chances of successfully applying for a SIA licence. Generally, any of the listed offences discharged in the 2 years up to the date that you make your application would lead to a refusal of the SIA to grant you your licence.

Furthermore, if in the offence categories listed above your charge was serious, the SIA will refuse a licence application unless the sentence you received ended at least 5 years prior to the date you make the application.

Exactly how does the SIA judge an offence to be serious?

The SIA will look into the maximum length of sentence for each of the relevant offences listed above. If the maximum sentence is of 4 years or higher, the SIA will state the offence as serious for the purposes of your SIA licence application.

Having said that, Sexual offences, violent crimes and offences involving terrorism or the proceeds of crime are all rated as ‘serious’ in the eyes of the SIA. The maximum sentences attached to these crimes are not considered.

Any offence you may have been charged as carrying an “Offensive Weapon” is classified as serious even though the sentences attached to this category of crime does fall below the 4 year threshold.

If you faced your conviction in the Magistrate’s court it is more than likely the offence will not be classed as serious. The reason for this is that the Magistrates Courts deal with lower criminal cases. There is no power within those courts to apply sentences of over 4 years or more. From an SIA licence perspective a conviction within the Magistrates will be considered only relevant.

The Crown court is the higher criminal court and can give sentences of over 4 years. Any proceedings and subsequent sentence within the Crown court will be seen as serious and treated as such by the SIA when processing your licence application.

Importantly, the SIA will look to see if your offence was a “out of character” mistake. If the offence is judged to be isolated, the SIA are in a position to request a mitigation. This gives the licence applicant an opportunity to provide a professional reference, or evidence of voluntary training/activities that show positive cause. In such circumstance the SIA may grant a licence.

Do not let a conviction from your distant past put you off training and applying for an SIA licence. However, it is wise to take into account the SIA view on more recent criminal activity. In many instances it will prevent you from working as a security officer.

In what circumstances does a SIA Licence for CCTV Operation apply?

The SIA Badge – What is it, and how do you get one?

Dealing With Trespassers as a Security Guard 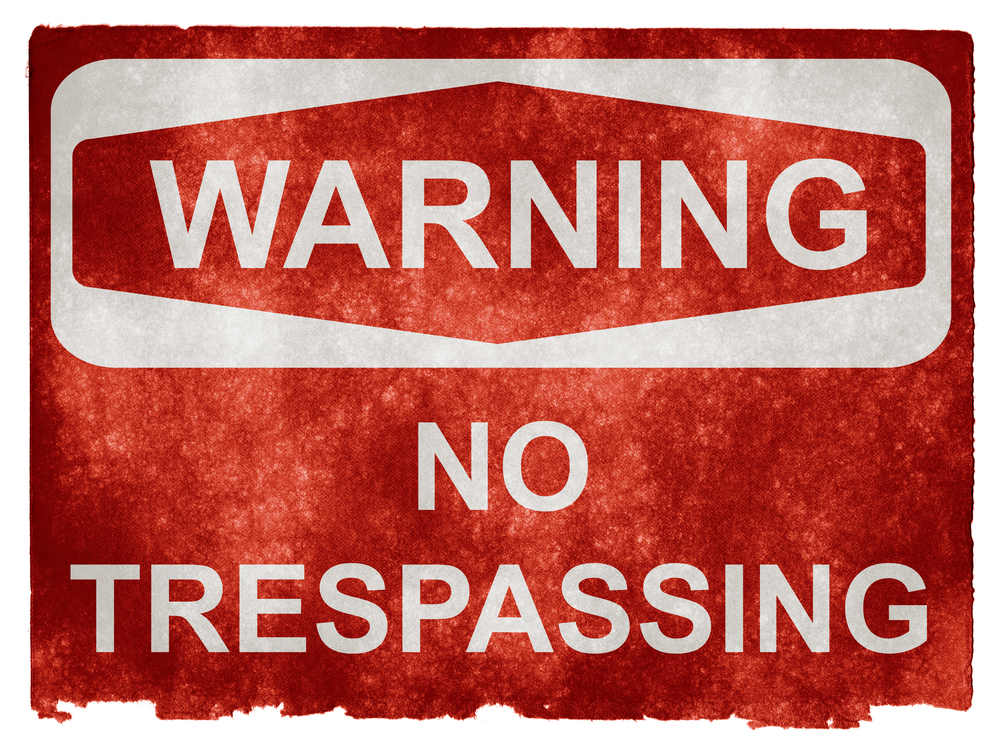 A selection of SIA Licence Misconceptions 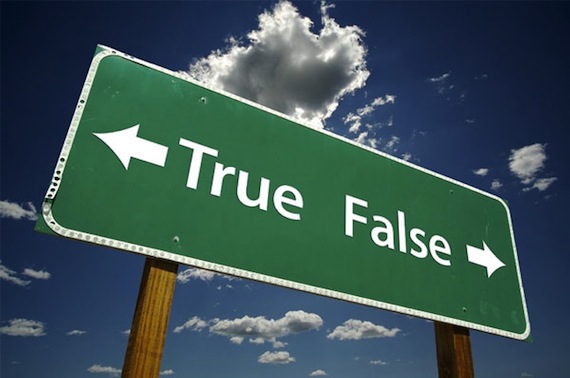 Top 10 Tips to Finding Work in the Security Industry 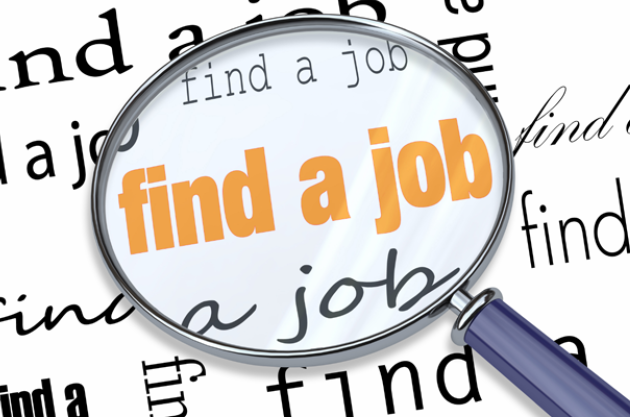 Corporate Security Guard Jobs – Is it Right for You? 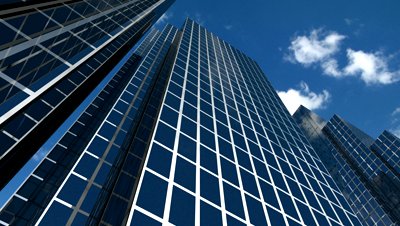