Yet another story that sees someone working in the field as a security guard being attacked for no reason at all. This does highlight the potential danger you place yourself in, every time you put on the uniform and go to work.

In a Tesco Express store in Colliers Row, a security guard was punched repeatedly after he approached a couple in the store. 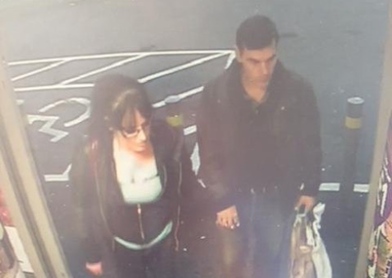 The incident took place on May 28, at around 9pm. The couple where exiting the Tesco store when the guard, who was on duty at the time asked them to stop.

The pair began shouting abuse at the guard, and the man pushed him up against the glass door.

A second man then joined in with the assault, kicked against the door with enough force for the glass to crack.

The first man continued to assault the security guard by repeatedly punching him in the face and stomach. The guard also received cuts to his hands.

The news story broke yesterday, as police have now released CCTV footage of the couple and the second male. The police are looking to speak to the 3 of them in connection with the assault, and have asked if anyone knows of the identity and whereabouts to come forward.

The woman is described as 5ft 8in tall, in her thirties, and has should length black hair.

Both males are described as European-looking and are around 5ft 10in tall with short black hair.

Unfortunately assaults like this are a common occurrence for security guards, (more so than on policeman, as those that carry out the attacks see guards as an easier victim). Anything we can do as an industry to help prevent such attacks should be looked into.

Is the current SIA training of the standard to cope with such brutal ferocity when it occurs. As a security guard yourself, what would you have done differently? 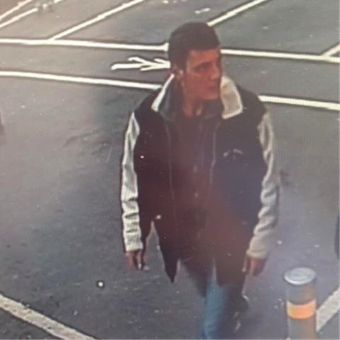