Sep 30 • Door Supervisor, SIA Licence, Training • 3118 Views • No Comments on North East SIA Training Programme to be rolled out across the UK

A recent SIA Training initiative conducted in the North East is now going to be used throughout the UK. All door supervisors, will have to update their SIA training to comply with the new training requirements.

The new standards have come about as a result of an incident that happened in October 2012. A rape of a 17 year old girl took place after she was asked to leave a nightclub in Newcastle.

Two men, Darren Carr, 26, and Edward Fowler, 25, took advantage of the girl in her drunken state, taking it in turns to rape her in an alcove off the square close to the club.

Both men were sentenced. In response to the incident Northumbria Police and Crime Commissioner Vera Baird QC ordered an investigation into the door policies of Newcastle nightclubs, as well council responsibilities on protecting vulnerable women.

The result led to the development of the new SIA training for door supervisors. This has included training to assess ‘triggers’ of vulnerability, as well as recognizing the amount of alcohol someone has consumed, their age of the potential victim, and the overall circumstances of the situation – are they with friends? Would they be able to contact anyone etc.

Contract security company, Phoenix Security conducted the trial SIA training course and the success of it has mean the additional modules will now be a compulsory aspect of the door supervisor SIA training across the country. 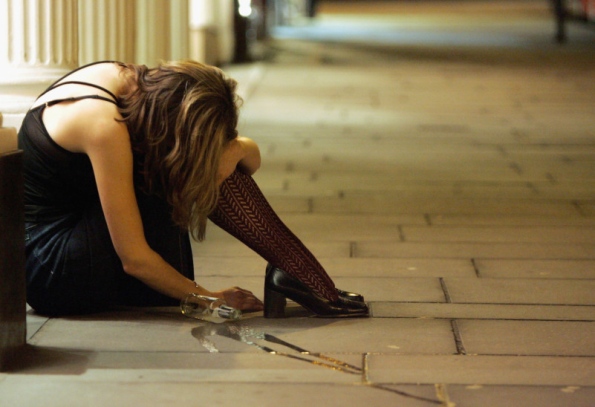 Updated Door Supervisor SIA training – What will it Cover?

The new content forms part of the mandatory SIA training modules for door supervisors from November 2013. The modules include:

The main aim of the extra SIA training course material is to make sure door supervisors can identify vulnerable people and know exactly what steps should be taken to help protect them.

“I am delighted this is now a compulsory part of the SIA approved door supervisor training nationwide. We need to be doing everything we can to protect vulnerable people. It is really important for people to be able to go out and socialise and know they are in a safe environment.”

Follow the link for a PDF report on the extra SIA Training Course materials.