Earlier this week a racial hate crime against a security guard ended up in court.

Over the years careers in the security industry have been a popular entry point for ethnic minorities, and is a great aspect of a security job that they are open to all.

However, racial aggression from the public continues to be an issue and is terrible to hear of stories such as this; racial abuse against a security guard while at work.

The abuse took place at the Eastgate Shopping Centre in Inverness, Scotland on the 24th January this year.

A teenager, drunk on Buckfast wine (obviously a classy individual) set about racially abusing the security guard for no apparent reason at all.

The were many witnesses to the actions of the accused, a Mr Ian Grant (19 years old) of Firhill Alness. 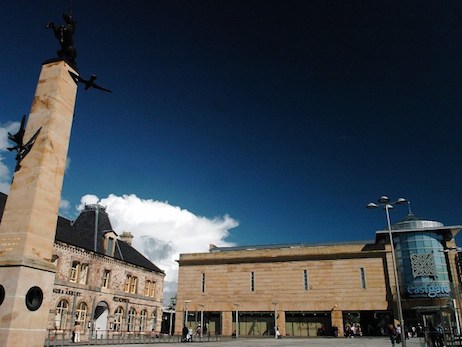 Eastgate Shopping Centre – Scene of the abuse towards the Security Guard

The defendant admitted to the crime in court this week, while also admitting to shouting and swearing and threatening violence towards the security guard, a Mr Jerzy Lawryoiwz.

Of course, the guard acted professionally – having undergone the security guard training course, he knew not to provoke the offender, especially in his drunk state.

Alongside fellow security officers, the scene came to end with the group being dispersed. The police did not arrive at the scene.

He also threatened violence to all the guards that came to assist, by stating that he was skilled in Martial Arts.

He targeted Jerzy Lawryoiwz especially, drawing attention to the fact the security guard was Polish, referring to his nationality is derogative abusive terms. 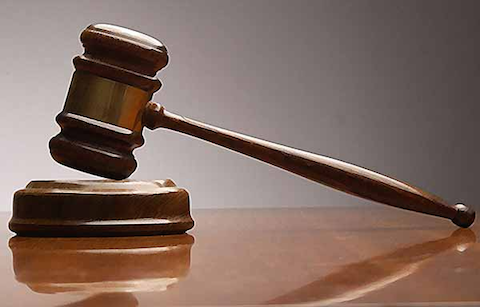 Sheriff of the court, Ms Margaret Neilson passed sentence, with Mr Grant ordered to do 200 hours unpaid work, with an 18 month spell under supervision, with alcohol treatment counseling.

What we hope that this news story explains, is that a security guard does not have to put up with racial abuse and explain it away as ‘part of the job’.

Such behaviour should not be tolerated in the U.K, and the fact the abuse was reported meant that action was taken , and the offender punished accordingly. He certainly will think twice before abusing an on duty security guard.

Racial discrimination and abuse is not part of a security guard’s job; the more of us that remember that and take action when it occurs, the better.

If you have witnessed a racial hate crime or have been subjected to one, you can report it online here.