A skilled CCTV operator managed to capture the image of a sex attacker, with the evidence used in court.

Bikramjit Baden had denied sexually assaulting a young student woman on her doorstep during an incident that took place in March 2014. However, earlier this week a jury at Warwick Crown Court found him guilty by a unanimous verdict.

Baden was accused of following the girl home in Leamington after a night out.

She left the nightclub at around 1.30am to make her way home. Thankfully the route was partly covered by CCTV cameras. At a junction, Baden walked past her and said: “Hi pretty lady.”

The girl ignored him, and continued on her route home, however Baden began to follow her, making further comments as they went.

Baden followed the girl all the way to her home, and then on her doorstep he carried out the attack.

He punched her in the head and then continued to hit her until she fell to the floor. There he began to sexually assault her, putting his hand up her skirt.

At this point the girl’s housemate had awoken from the noise of the struggle and opened the door. Baden fled the scene.

A CCTV Operators Skills & Knowledge of the area helped secure a conviction.

The CCTV operator who’s skills on the job helped a successful conviction had recognised him from the footage captured of Baden as he followed the girl home.

Enough clear CCTV footage was obtained, for the CCTV operator to link the image and profile of the offender to a photographer that worked the Leamington night clubs.

The CCTV operator searched the Loose Box bar website and retrieved a photograph of Baden. Further CCTV footage was obtained showing Baden, (known as Bik) leaving the club at 1.46 that morning.

Along with testimony from the girl, the operators captured CCTV footage and positive identification from the website, Baden was found guilty and sentenced to three years in jail. He will also be registered as a sex offender for life.

This grave attack will haunt the victim for the rest of her life. A factor the sentencing Judge Richard Griffith-Jones spoke of during the trial.

Without the knowledge the CCTV operator had of his area, (a skill required of all good CCTV operators), the connection might not have been made to the man in the footage to that of Baden that worked in the area.

The incident, also raised the importance of CCTV footage around licensed premises, as well as our public streets. 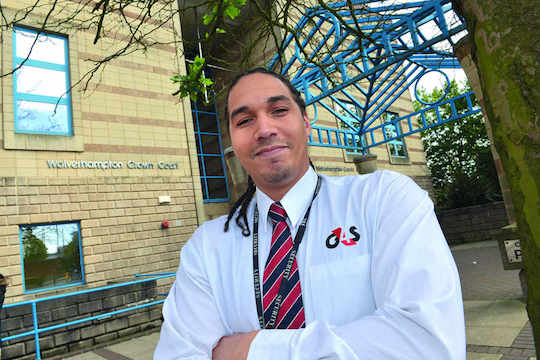 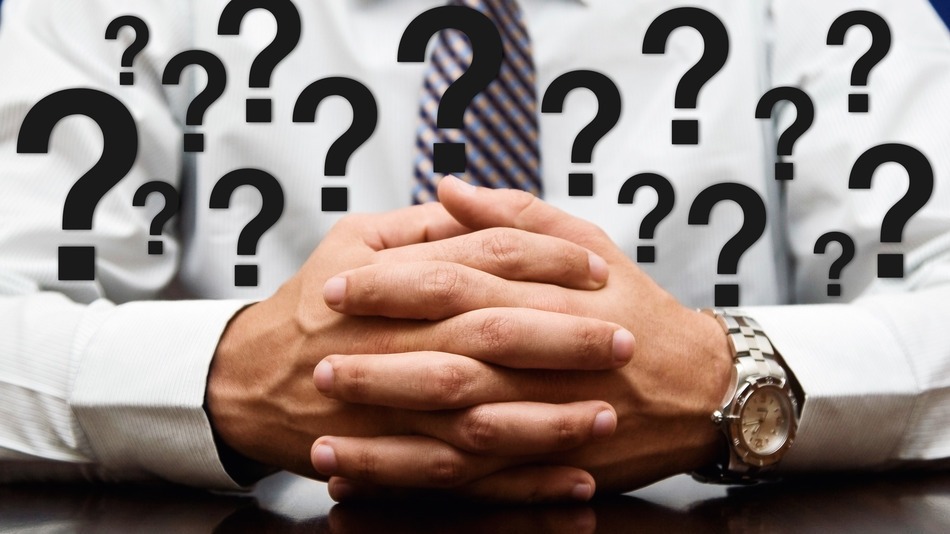