A man has been banned from every Asda in the UK after he head butted a female security guard in the face after saying, “stop f***ing following me!”

The attack happened against the security guard in Skelton, Cleveland in April this year, with the case only coming to court this week.

Teesside Crown Court heard how the 26 year-old, who was suspected of being a shoplifter, was previously barred after being abusive to staff.

He then headbutted the security guard, breaking her nose, as she escorted him out.

This raises the question on close physical training on the current SIA security guard training course.

Nearly every story we have run lately involves a security guard being physically attacked while on the job.

The industry needs to make the role of a security guard a safer job for those that undertake the career. The security guard course overseen by the SIA does not currently contain enough training on how to deal with a close quarters attack. For that you have to do the door supervisor or close protection course.

However, with security guards manning posts at supermarkets, banks and other areas that put them very close to the public, attacks like this one, along with many others we cover are going to continue to take place.

The offender in this case, admitted to assault against the female security guard, occasioning actual bodily harm.

If you have taken the security guard training course lately and feel more physical combat training would be worthwhile, please add your comments below.

We want to make sure that those that decide to have a security guard job, are equipped with the skills necessary to fulfill the role. Keeping themselves and the public safe in the hands of such volatile individuals. 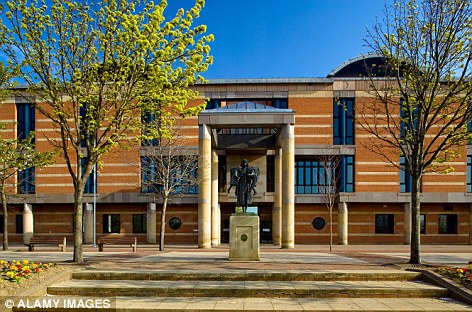