Today a man has been sentenced for carrying out a horrible attack on a security guard.

No matter the level of security guard training a person takes, they could never be prepared for this kind of incident.

The attack on the security guard saw him squashed between two vehicles. “I could hear the sound of breaking bones” said Maciej Tymoszko, the victim of the crime. He thought his spine may have been crushed, however he actually sustained serious injury to his pelvis. 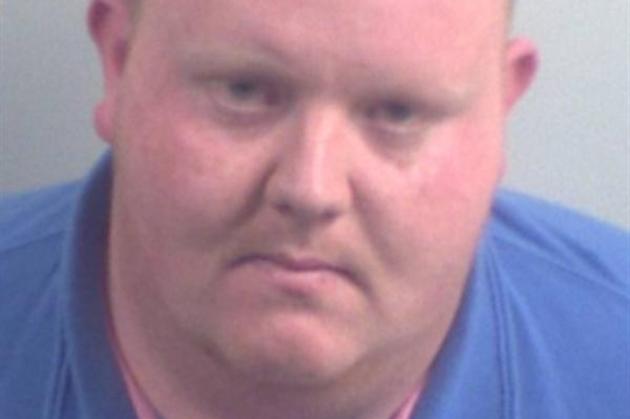 The offender, Thomas Harber has been sentenced for three-and-a-half years in prison. The 24-year-old father of two was convicted of causing serious injury by dangerous driving. However, he has been acquitted of causing grievous bodily harm with intent.

Maidstone Crown Court heard the incident was a case of road rage. Mr Tymoszko was standing by his Jeep Grand Cherokee when Harber struck him with his van.

The van then rolled him along the side of the jeep, before he was struck again and forced to the ground.

The injuries were immediately very serious, with the victim having to be flown by air ambulance to a London hospital.

Details of events differ between defendant and victim.

The incident took place at a scrapyard while the security guard was on duty.

Harber states that the security guard had been hollering, shouting and screaming at him before the road rage occurred.

Although Recorder Colin Reese QC said he would accept there might have been “a mild degree of provocation,” there was nothing that could possibly justify the violent response from Harber.

All the same, the offender did become angry enough to act in the way that he did. This highlights that when working as a security guard, you never know the temperament of anyone you come against.

To act in the way Harber did was clearly very irrational, and may have cost the security guard’s life if he had been struck harder by the van.

In the security guard’s version of events he paints a image of himself acting rather meekly in the confrontation. The court could only comment with, “Precisely what he said and whether he was quite as meek and mild as he suggested in evidence, I am not sure.”

The court stated that no compensation would be awarded to Mr Tymoszko, as this would be taken care of by the insurance companies.