Security Guards Form Flashmob in Aid of Children in Need

Now this is what we like to see. Rather than news networks having to report bad news involving security guards, (either through some alleged misdemeanor or a guard coming to harm in the line of duty) we have some really positive news to report on.

Last week (November 14th), a group of security guards at Canary Warf surprised the office workers and shoppers to a Flashmob Dance treat.


The guards had come together for Children In Need, rehearsing the routine and finally performing it for everyone to see.

The seemingly spontaneous routine was set to Great Balls of Fire by Jerry Lee Louis. Over 20 security guards joined in.

Who said security officers didn’t have a sense of humor hey. The routine began with the guards running into the scene to break up a mock fight. Of course the crowds gathered to see what was going on, at which point the guards sprung onto their feet and into their dance steps in the middle of the shopping centre. Wonderful stuff, and a credit to all security guards.

Corporate Security Guard Jobs – Is it Right for You?

Security Guarding – How to Overcome the Slow Days 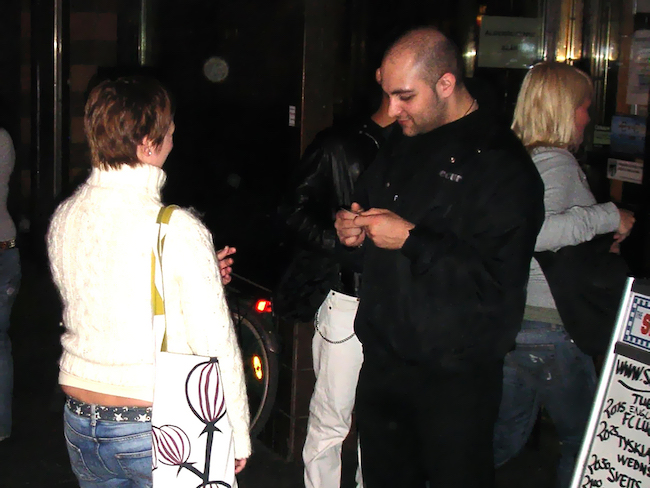 Security Guards Form Flashmob in Aid of Children in Need 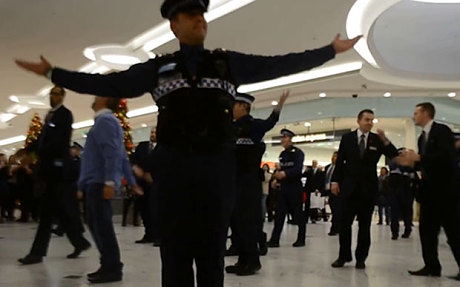 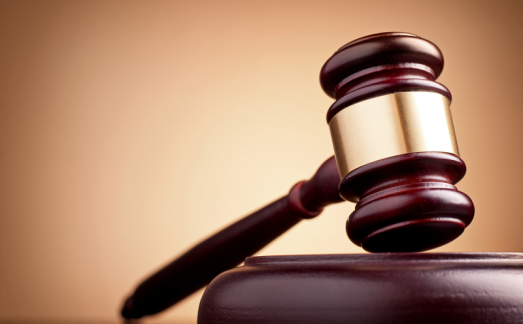