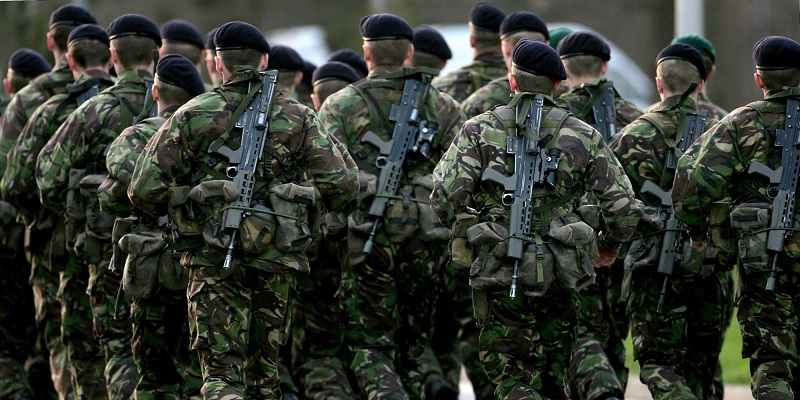 The SAS are probably the most infamous elite army regiment in the world. Standing for Special Air Service, the specialized training that a soldier has to go through to become a member is legendary in its toughness. A candidate is literally pushed to the very limits of human mental and physical exertion.

So what does the SAS have to do with SIA training? Well the fact is, many of the close protection or body-guarding skills in use today, were first developed by the SAS back in the late 60’s.

The skills you learn in your close protection training have their origins in the Counter Revolutionary War wing of the SAS. Such skills became necessary in the Middle East during this time, where Allies of the British requested SAS training for their own bodyguards.

With the global political climate changing, and the onset of terrorist regimes that used guerrilla tactics in warfare, the need to keep people (targets) of strategic importance safe became paramount. 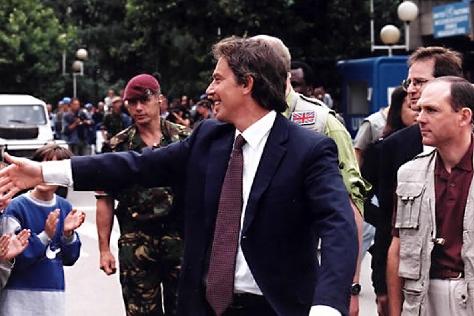 The situation was changing back in the UK also. The need for more intense close protection services became apparent when Princess Anne and her husband Mark Phillips were attacked in 1974.

Although this move was unsuccessful, the event did reveal serious deficiencies in the Royal Protection Group’s methods and practices. Their equipment was not up to the standards required for the job and new protocols needed to be implemented.

Again, the close protection expertise of the SAS was called upon. The CRW wing moved in to spend time evaluating the Royal Protection Groups procedures and the servicemen themselves.

The time spent overseeing the overhaul, quickly cemented a close relationship between the SAS Regiment and the Royal Family. (A connection that lasts to this day.)

Direct SAS close protection services have been carried elsewhere too. For instance, when British Prime Minister John Major was working in Bosnia during the war between the former Yugoslav states in the 1990’s, the SAS were responsible for his safety.

Many of today’s high-level Government VIP close protection tasks, are carried out by units that have received direct training from the SAS, (the Royal Military Police being one example). 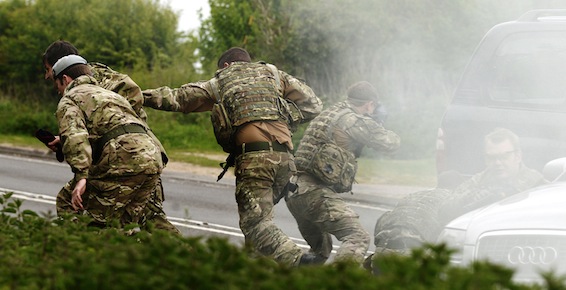 You may well have seen this in action while watching the news. Most commonly seen when VIPs visit war zones, the Military Overt Protection sees close protection operatives displaying their might.

By demonstrating a show of strength, the tactic is meant to dissuade any potential form of attack. (See video of President Putin’s motorcade if you want a prime example of Overt Protection in action).

The profile generally sees the close protection operatives taking on a very disciplined military approach. Both the CP unit and the VIP will wear body armour. Weapons (smgs and carbines) are carried in plain sight, the whole profile is designed to intimidate any would be aggressors.

Sometimes a low-key profile is a more desired approach. Here the CP team will intend to blend into the surroundings. This is where the traditional image of a suit wearing bodyguard with tiny ear-piece is seen.

If outside of the UK, weapons (pistols and smgs) may well be carried inside the jacket. (It is illegal to carry firearms for commercial safety within the UK).

Furthermore, various other tools will be at the disposal of a qualified close protection officer while working outside the UK. Thermal scopes for firearms maybe utilised for reconnaissance work or patrols in low light conditions. Hand guns may be worn upon the person, (depending on the jurisdiction) as well as other tactical weaponry (knives etc) that might be used for close combat situations.

This profile is what a VIP (celebrity or member of government) may use when interacting with the public. The close protection unit will maintain a visible presence, however there is enough space for the VIP to go about his or her business.

For this type of protection, the close protection team will act so that they are not visible. However, they are obviously very close by in order to be able to react to any situation that may occur. 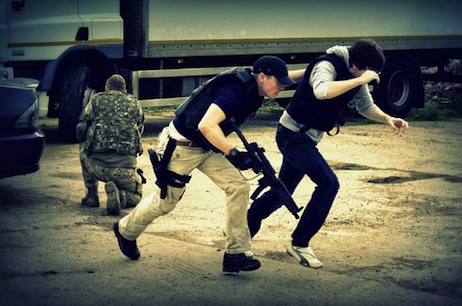 With the SAS formulating many of the techniques utilized in modern close protection practices, not all of them are made known outside of industry circles. However, below is a list of some of the publically known procedures:

Close Protection teams will perform reconnaissance trips of the planned routes of their VIP’s motorcades. Preparation is the key, and such moves allow the team to look for potential ambush sites, traffic bottlenecks and choke points. 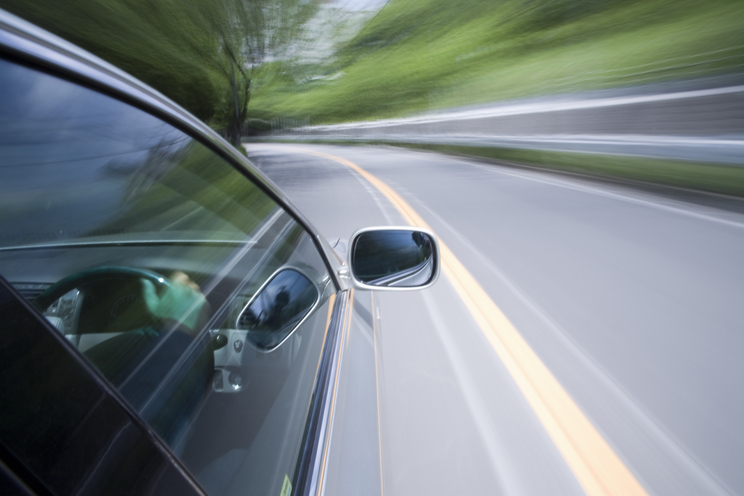 Members of the close protection team will be experienced drivers, trained in the art of offensive driving. If the VIP’s motorcade is attacked, the cars driven by the team can be used as weapons to protect or counter-attack. They can do this by ramming vehicles or assailants or by quickly escaping and taking the VIP out of harms way.

It is actually the between points that can see a VIP at his most vulnerable. For instance merely getting the VIP safely in and out of their vehicle is a complex problem that requires a great deal of planning and practice. Again, it was the SAS that developed the series of procedures that should be carried out when dealing with attacks during embussing and debussing.

As with route reconnaissance missions, venues have to be analyzed with the same level of care. Members of the close protection team will go ahead to check any venues that form part of the VIP daily movements. In preparation of any attack, emergency exits and rendevous points will be established in and around the venue. An escape plan will also be formulated.

At times, close protection work may require firearms to be used at close quarters. The likelihood is that the operation would take place in tight spaces, with colleagues and innocent bystanders being in close proximity.

This is probably one of the most dangerous areas of close protection. It takes constant training to be able to identify and safely engage a hostile in close quarter situations. The cost of a mistake can be lethal.

In the early years of close protection training, the SAS developed a range of techniques for using pistols and concealed weapons in close quarters. These techniques all revolve around protecting the VIP, shielding them from the line of fire and quickly and efficiently moving them to a safe location.

« SIA Licence & Guarding Events The SIA Badge – What is it, and how do you get one? »